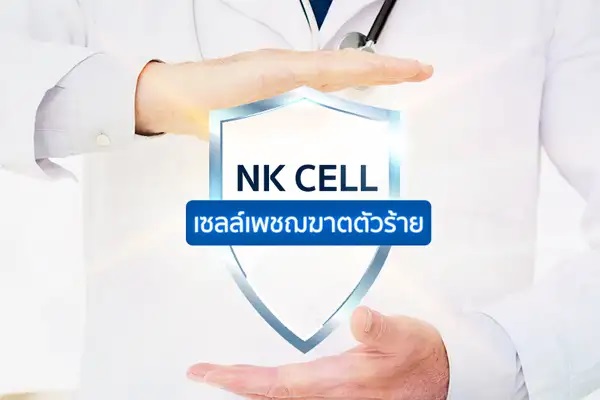 What is the immune system?

Immune system (IMMUNE SYSTEM) is a natural defensive system created by the body structure through biological processes such as tissue cells, organs and molecules. The immune system acts to prevent and resist various diseases, if it is powerful, chance of getting affected by various diseases will be decreasing.

The importance of immunity

When the immune system works well, it is like having a strong army team that can be able to protect the body from the invasion of various germs such as, bacteria, viruses, or germs. Each of them has different sizes. For example, a small size of it like virus that our body can easily attack. However, if the size is big (tumor) then it is essential to have more numbers of strong immunity to fight against it. The body immunity that has both, good amount and quality, the attack from infection, cancer and other diseases will be stopped, therefore, your body will go back to its normal condition. In addition, the word “germ” means everything that causes you infection or disease.

Army team of the non-specific immune system in the body include NK Cells (Natural Killer Cells) considered as a type of white blood cell, known as “Lymphocyte”. Moreover, this cell is a key component of the immune system compared as a frontier that fights against dangerous foreign cells.

Normally, the body contains about two thousand million to five thousand million of NK Cells, when the foreign cells invade in the body, the cells can immediately detect it and fight the harmful cells within 24 hours. As a result, these following reactions will be showing:

How does the NK Cells Activity Work?

The efficiency of NK Cells capability called “NK Cell Activity” is a measurement of ability whether the body can fight the harmful foreign cells effectively or not, including helping a doctor evaluate the strength of the immune system for this prevention.

NK Cell Activity is a value that reflects number of factors or diseases in people individually, for example, high stress, insomnia or improper nutrition. Those with low NK Cell Activity value may have indication of high risk for diseases, which could be any infection. However, even it cannot define an exact disease that maybe a person is having but, the value supports doctor’s decision for providing additional screening in case if the person has a condition of health or any specific disease.

Immunity NK Test is the first technology that helps measuring amounts of IFN-gramma, this value helps assess capacity of the non-specific innate immune system that defines an ability to prevent the body from virus infection and fight against cancer cells. The measuring accredited by The MFDS (Ministry of Food and Drug Safety) October, 2012 (12-1357) and Novel Health Technology after being approved by NECA (National Evidence-based healthcare Collaborating Agency) June, 2014.

Increase power of your immunity by NK Cell Therapy

For those with an indication of low NK Cell Activity, which is below its normal value (100-250), the function of the NK Cells may relate to health- conditions or sign of disease during its early stages. Therefore, they should improve and enhance their own immunity.

Furthermore, although the indication of NK Cell Activity remains normal (250-500), that person still requires well-care of the immunity. The doctor will analyze the value together with health check-up to provide a proper suggestion for patients to boost their immunity individually such as taking mediation or keeping the immunity cells (Active NK Cells + lymphocytes) from their blood so that it can used for boosting the immunity in the future or suddenly.

Dotstemcell is the ultimate choice in stem cell treatment services for your entire family, with available services for all ages.
For many years we have led the industry in technical innovation by partnering many experts and dedicate to being at the cutting edge that allows us to provide the best stem cell care.
Partnering with many international-renowned experts in stem cell transplantation, We are guided by the Foundation for the Accreditation of Cellular Therapy (FACT), the Medical Council, and a set of international medical ethics in research and development for stem cell transplantation.

Because of our high proficiency in research, we have advanced stem cell technology through clinical trials and are rapidly moving our most advanced developments to clinical practice. Our team of qualified medical experts work to ensure an international standard of care.

Register to be eligible And special service from us 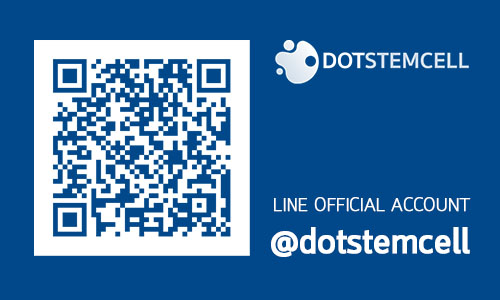 Register to be eligible And special service from us